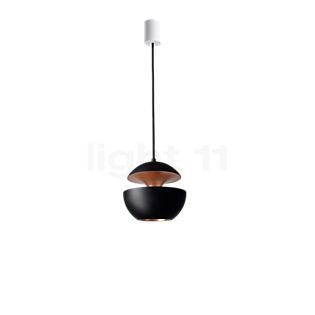 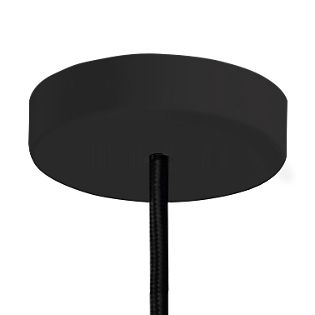 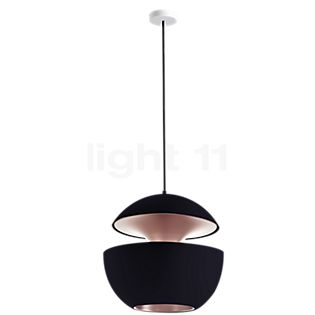 Pendant lights with a sunny appeal

The design of the DCW Here Comes The Sun series was penned by the French architect Bertrand Balas. He designed the pendant lights in 1970, however, he was facing a major dilemma back then. Shortly before, the Beatles released their new album bearing the title – we’ll give you three guesses – right: Here Comes The Sun. In order to avoid a possible legal dispute, Bertrand Balas opted for a reclassification. Here Comes The Sun was renamed into Springfontein and he transferred the distribution rights to the Dutch company Raak. Many decades later, the managing directors of DCW and Bertrand Balas met and the cooperation took its course.

The smallest models of the Here Comes The Sun are equipped with an E14 socket, for the three largest versions an E27 socket is used. This means that all lights can be equipped with halogen lamps, with incandescent lamps as well as with LED retrofit lamps. The latter ones stand for an energy-efficient illumination that saves energy and reduces the impact on the environment.

The two Frenchmen Frédéric Winkler and Philippe Cazer founded DCW Éditions to help well-known classics of light design gain new strength. They do this by means of charming new editions that are a bow to the original versions and that are also competently continuing the artistic heritage of their predecessors.
Back to top