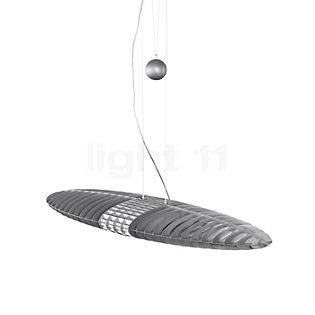 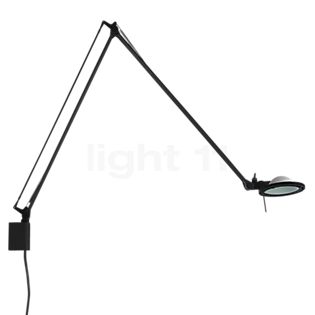 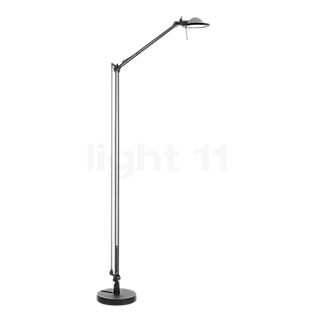 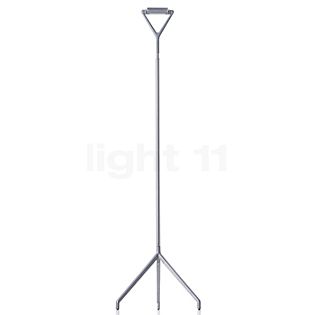 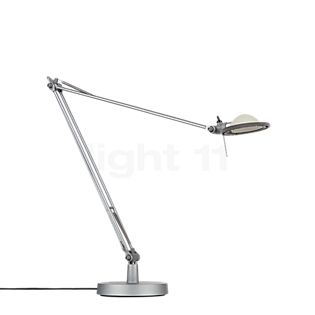 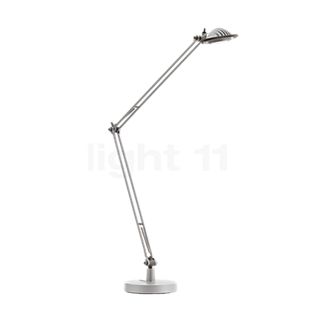 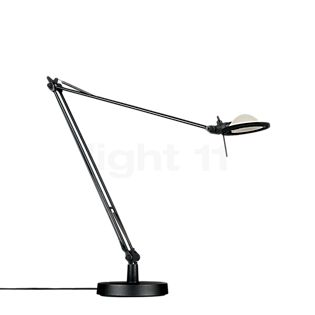 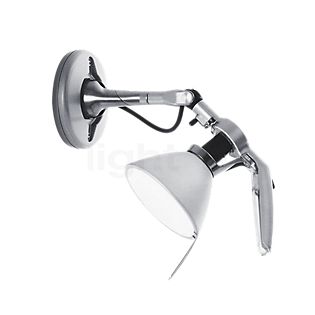 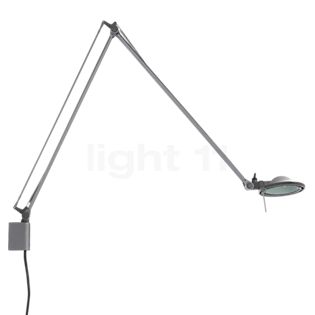 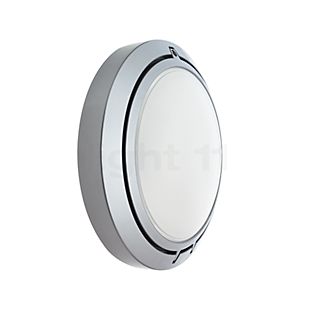 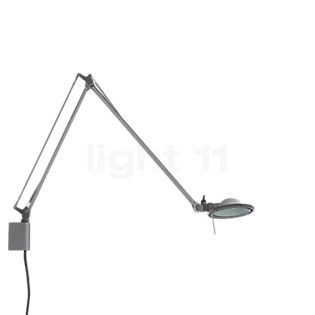 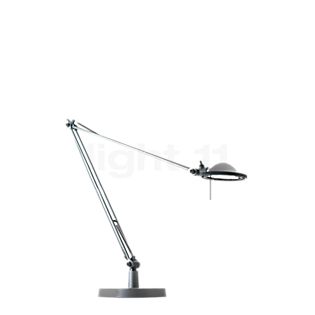 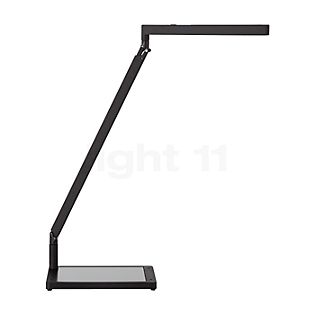 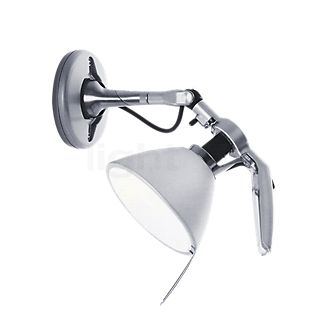 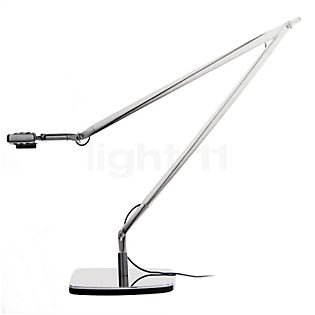 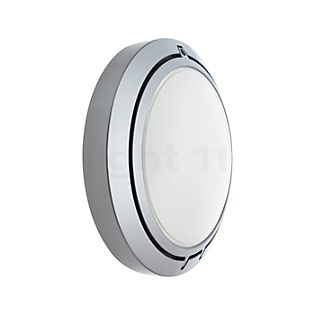 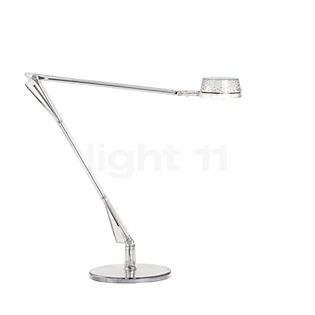 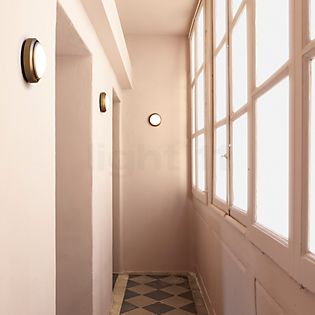 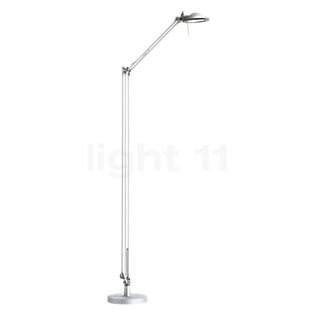 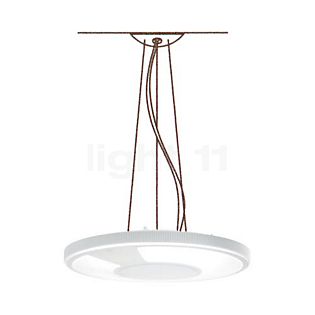 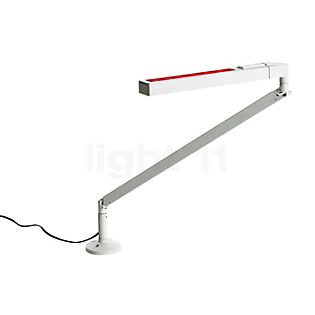 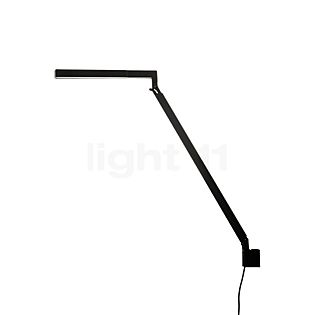 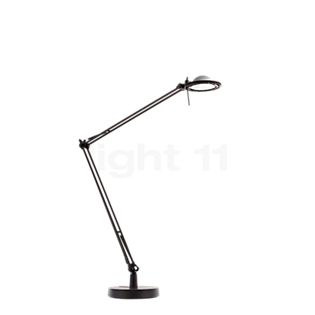 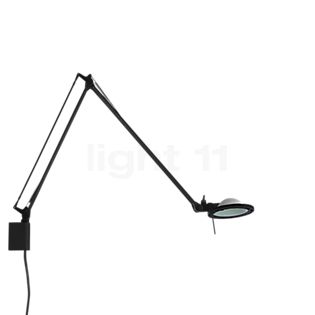 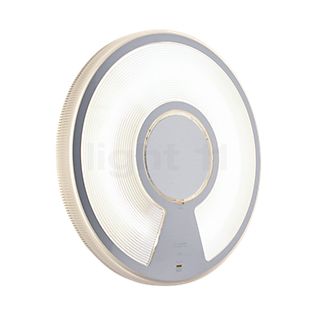 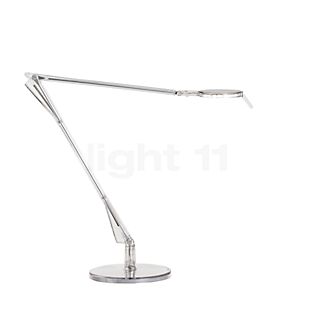 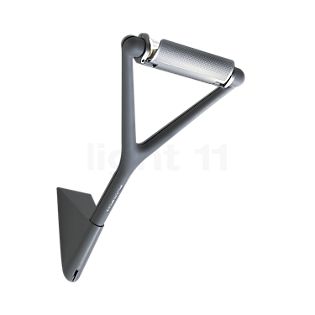 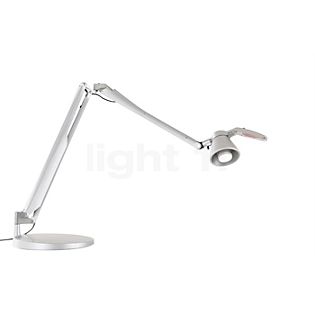 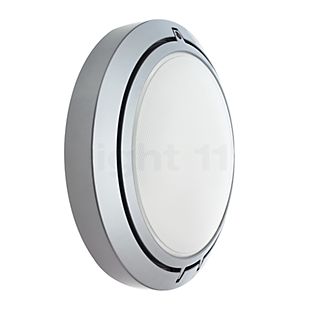 Alberto Meda was born in Tremezzina in the Italian Province of Como in 1945. At first, Meda took paths that are not very typical for a designer and studied mechanical engineering at the Politecnico in Milan; he completed his studies with a Master’s degree in 1969. As from 1973, he worked as a technical director for the furnishings brand Kartell and supervised the development of furniture and other furnishing objects. Here, Meda gained a lot of experience in the area of product design as his work required a close collaboration with the designers at Kartell. In 1979, Alberto Meda changed sides and started working as a freelance industrial designer for numerous renowned brands, including Alfa Romeo, Olivetti, Alessi and

Philips. Alberto Meda lives and works in Milan, where he runs his own studio. Meda always works alone and does not employ any other in-house designers or assistants.

For the company Vitra, Meda designed the Meda Chair in 1996. With this office chair, he pursued new paths and disconnected the classic office furniture from the technical, machine-like look that was so characteristic in the 1990s. Since this time Meda has dealt with the gradual evolution of this piece of office furniture and created a number of further revolving chairs for Vitra.

The issue of work is a recurring motif in Meda’s works. He has been interested in the people as well as their living and working environment since he started working as a designer. Being a light designer, he also repeatedly dealt with the subject of work and designed different desk lamps for the Italian manufacturer Luceplan. Most of his designs were created in collaboration with the Italian designer and architect Paolo Rizzatto.

Berenice desk lamp. Thanks to its flexibility and manoeuvrability, the Berenice always can be adjusted to suit your personal needs. The multiple award-winning light fixture has enjoyed lasting popularity for 20 years and is now also available as an energy-efficient

Luceplan Fortebraccio was introduced which stands out due to the flexible arms and a pivotable light head. Thanks to the practical handle, the desk light can be brought into the desired position in only a few steps. The integrated dimmer allows for a continuous adjustment of the luminous intensity. The sophisticated design of the Fortebraccio was acknowledged with many awards such as the Good Design Award and the Compasso d'Oro.

In 2005, Meda designed the Mix Tavolo LED for Luceplan. With a power input of only five watts the Mix light produces intensive, warm-white light. The LEDs used convince with their long service life of up to 50,000 hours of operation. Thanks to the Mix light, the duo Meda/Rizzatto received a number of awards, including the Design Plus Award and the Compasso d'Oro. Moreover, the Mix is included in the permanent design exhibition of the New York Museum of Modern Art.

Luceplan Otto Watt was launched, a further creation by Meda that was operated using LED technology. The light’s name says it all: Otto Watt is Italian and means "eight watts" in English. This is exactly the quantity of energy this desk lamp requires in order to produce a respectable light intensity of 330 lumens. Moreover, the Otto Watt offers an adjustable light colour. Thus, you can choose between warm-white 2,400 Kelvin and cold-white 3,500 Kelvin, as required. The future oriented character of the Otto Watt is rounded off by its modern look.

As a light designer Alberto Meda was not only active in the area of desk light design but also created other luminaires, mostly for Luceplan. Already in 1987, the

Lola floor lamp was introduced that stands out due to its flexible light head and the telescopic rod adjustable in height. Its purist design and the excellent lighting properties make the Lola an absolute classic that has been produced largely unchanged for 25 years.

For the creation of the

Luceplan Titania, Meda received another Compasso d'Oro as well as numerous other awards. The extraordinary

pendant light not only convinces us with its futuristic design language but also with an impressive lighting effect. The Titania is available with several colour filters that colour the light housing and the light emitted to the side. The central light, however, always remains white. Thanks to the contrast, a spectacular interplay of light and colour is created.

In 2004, Alberto Meda received another Compasso d'Oro. The

Luceplan Lightdisc wins this coveted award thanks to its innovative design. The plastic housing of the Lightdisc is manufactured by means of the IMD (In-Mould Decoration) technology so that areas with differently strong contrasts are present. Thus, the housing fulfils the functions of a reflector and of a diffuser at the same time. According to protection class IP65, the Lightdisc is protected against climatic influences and can also be used in outdoor areas.
Back to top